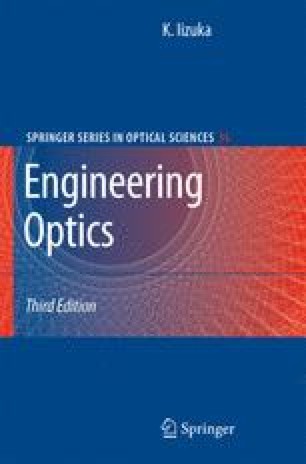 It was as early as 4,000 B.C. that the Sumerians cultivated a high level civilization in a region of Mesopotamia which at present belongs to Iraq. The name Mesopotamia, meaning “between the rivers”, [1.1] indicates that this area was of great fertility enjoying natural advantages from the Tigris and Euphrates rivers. They invented and developed the cuneiform script which is today considered to have been man’s first usable writing.

Cuneiforms were written by pressing a stylus of bone or hard reed into a tablet of soft river mud. The tip was sharpened into a thin wedge and thus the cuneiform letters are made up of such wedge shaped strokes as shown in Fig. 1.1 [1.2]. These tablets were hardened by baking in the sun. Literally tens of thousands of the tablets were excavated in good condition and deciphered by curious archaeologists.

The inscriptions on the tablets have revealed education, religion, philosophy, romance, agriculture, legal procedure, pharmacology, taxation, and so on. It is astonishing to read all about them, and to discover that they describe a highly sophisticated society more than five thousand years ago [1.3].

Wave Front Dense Medium Fringe Pattern Greek Philosopher Modern Optic
These keywords were added by machine and not by the authors. This process is experimental and the keywords may be updated as the learning algorithm improves.
This is a preview of subscription content, log in to check access.