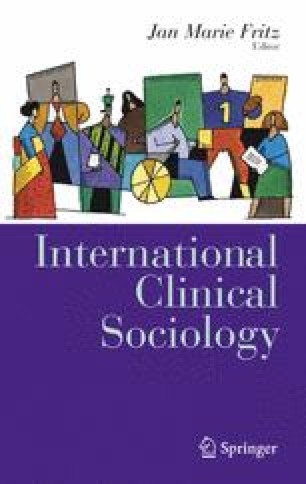 The field of ethnic relations has traditionally been an integral part of a basic sociology curriculum. Typically, students of sociology are introduced to the concepts such as race, racism, ethnicity, minority, prejudice, and discrimination early in their sociology courses. Sociologists in general, with the exception of some Marxist or radical sociologists, see ethnicity as a social phenomenon that needs to be studied in its own right rather than as an epiphenomenon that can be reduced to some other social manifestation, as a purely economical, political, cultural, religious, and psychological phenomenon. This means that, as a social phenomenon, ethnicity does not lose its social relevance just because members of different ethnic groups practice the same culture and the same religion; or when intermarriages result in genetic pooling and physical and racial homogenization; or when economic inequality between ethnic groups disappears; or when peace is achieved and maintained through political alliances and cooperation between ethnic groups.

Ethnic Identity Conflict Resolution Community Leader Social Conflict Conflict Situation
These keywords were added by machine and not by the authors. This process is experimental and the keywords may be updated as the learning algorithm improves.
This is a preview of subscription content, log in to check access.