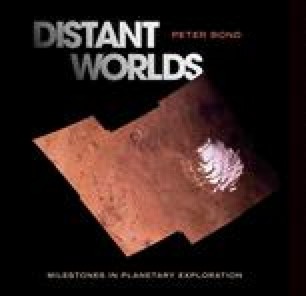 Asteroids: Vermin of the skies

For most of recorded history there were six recognized planets (including Earth) in the Solar System. No one dreamt that there were any worlds beyond Saturn, but there were occasional suggestions that one or more unseen objects lurked between the Sun’s known planetary companions. Johannes Kepler, the seventeenth-century mathematician who formulated the laws of planetary motion, was one who believed that another world must orbit the Sun between Mars and Jupiter.

Solar System Hubble Space Telescope Impact Crater Solar Nebula Belt Asteroid
These keywords were added by machine and not by the authors. This process is experimental and the keywords may be updated as the learning algorithm improves.
This is a preview of subscription content, log in to check access.