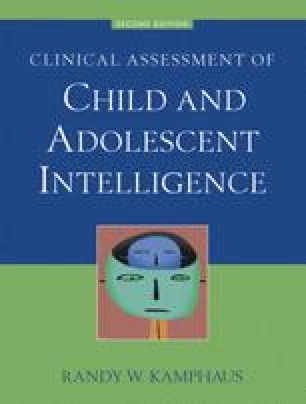 Several issues have led to concern about the use of intelligence tests with children from cultures different from that of the test developers. The traditions of Galton, Binet, Wechsler, Cattell, and others underlie all modern tests of intelligence. These tests emanated from French, British, German, North American, and other similarly European cultures. Intelligence testing, however, became unusually popular in the United States, a society that is perhaps unusually multicultural, being characterized by diverse values, languages, and religious beliefs.