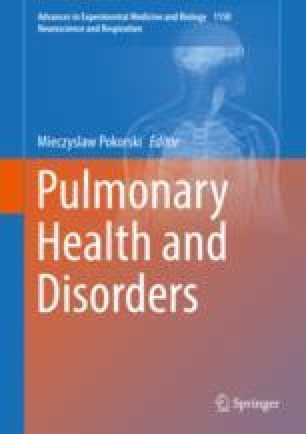 In Poland, influenza surveillance is conducted by 16 Provincial Sanitary Epidemiological Stations, headed by the Department of Influenza Research, National Influenza Center at the National Institute of Health - National Institute of Hygiene (NIPH-NIH). During the epidemic season 2016/2017, more than 4000 samples were tested for respiratory infections, with approximately 1800 positive results, the most of which were among patients over 65 years old. Most samples were tested in the Western Pomeranian province, but the greatest proportion of positively diagnosed influenza infections, amounting to 72.7% was noted in the Lodz metropolitan area in central Poland. Twenty five deaths due to post-influenza infections and complications were recorded across the country, of which 20 were among individuals over 65 years of age. During the 2016/2017 season, the dominant subtype was A/H3N2/, unlike the subtype A/H1N1/California/7/2009 during the previous season. A high number of confirmed infections of subtype A/H3N2/can attest to low vaccination rates.

Funded and realized within NIP–NIH thematic subject 3/EM.1. the authors would like to acknowledge the physicians and employees of VSESs in SENTINEL program for their input in the influenza surveillance in Poland.