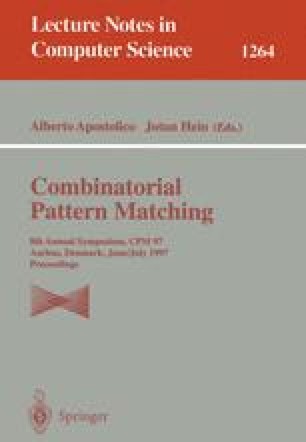 The problem most often dealt with in comparative lexicostatistics is to reconstruct a family tree for a family of dialects by comparing their lexicons (in a carefully chosen manner). A second problem (often distinguished by the name glottochronology) is to estimate the time at which branchings of the tree occurred. The fundamental data have this form: For a specified meaning, is the word in Dialect A cognate or not cognate to the word in Dialect B. This determination must be made by a highly-skilled linguist who has extensive knowledge of the dialect family, and is of course subject to error like any other measurement process.