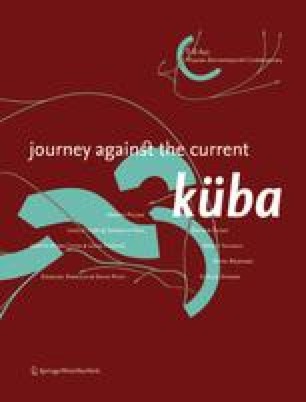 The first thing, which Bulgaria and Bulgarians know about themselves, is that they are constantly at a crossroad. This characterization is one of the most commonly used as far as Bulgarian history is concerned. The geographical dislocation of the country at “the very edge” of Europe (when you look at it from the West) or at its very beginning (if you consider the definition provided by the medieaval expansionistic view from the side of the Orient), allowed multiple “crossings” of its territory by a slew of peoples and cultures. The soil of Bulgaria contains traces left by Thracians and Goths, ancient Greeks, Romans, Byzantines, Hungarians, Ottoman Turks, Sephardic Jews... Our culture displays the obvious influence of many others: of Russians, Germans, French, Gypsies... The list can go on in content and detail. Nearly every ethnicity, every civilization, and every religion has brought over and left here something of their own. The very name of the country had been imported from the steps of Central Asia in the 7th century, when the tribal “newcomers” found not only the leftovers of the indigenous peoples of the land, but also the previous wave of “migrants”, the Slavs.