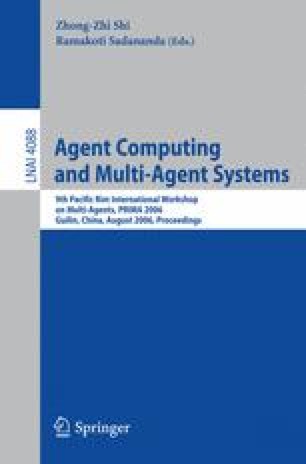 After September 11, we remember there was a clear conflict in public opinions within western countries. While 77% of those interviewed in France opposed to military intervention against Iraq (2003.1.9 Le Figaro), 63% of the U.S. population were proud of the U.S. role in the war (2003.3.22 CBS News). Conflicts in governmental policies are common, but conflicts in public opinion between western countries have not been observed before. Though we all share information on the Web, similar conflicts arose recently in East Asia. While about 90 percent of Chinese polled blamed Japan, more than half of Japanese polled said it was hard to tell who bore responsibility (2005.8.24 Genron NPO and Peking University). According to Global Reach, the ratio of English speaking people online has decreased to 35.2% in 2004. To increase mutual understanding between different cultures and of opinions in different languages, it is essential to build a language infrastructure on top of the Internet.

Machine Translation Grid Technology Translation Quality Input Sentence Language Service
These keywords were added by machine and not by the authors. This process is experimental and the keywords may be updated as the learning algorithm improves.
This is a preview of subscription content, log in to check access.