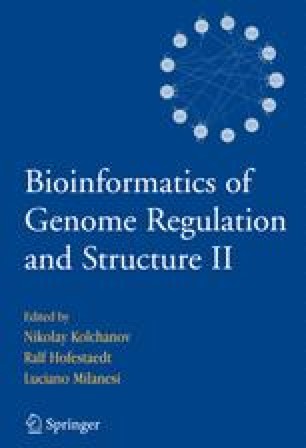 A Genome-Wide Identification of Mitochondrial DNA Topoisomerase I in Arabidopsis

Topoisomerases are conserved enzymes that play an important role in multiple cellular processes, such as DNA recombination, DNA replication, and cell cycle checkpoint control (Pommier, 1998). It is likely that at least three different plant topoisomerases function within nucleus, in mitochondria, and in chloroplasts. This hypothesis was partially supported by biochemical experiments (Daniell et al., 1995; Balestrazzi et al., 2000). Moreover, the enzymes that are of different genetic origin and structure—prokaryotic topo IA and eukaryotic topo IB type topoisomerases—may function in chloroplasts or mitochondria. Thus, there may be more than one gene encoding chloroplast and mitochondrial topo I in plant nuclear genomes. A genome-wide analysis of the Arabidopsis thaliana nuclear genome suggested that there was only one gene encoding non-nuclear topo I. Phylogenetic analysis of prokaryotic topo I orthologs indicated that the candidate mitochondrial topo I might have been acquired from alpha-proteobacteria, which are believed to be ancestors of eukaryotic mitochondria. Interestingly, we identified two paralogous genes for mitochondrial topo I in the rice nuclear genome. Some explanations of this fact are provided, and unique features of the gene product are discussed.