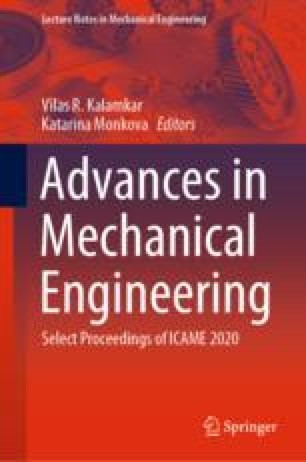 Curved beams are widely used in many engineering fields due to the high-strength capacity compared to their straight forms. It is essential that curved beams be analyzed for their modal properties as structures should have the natural frequency away from that which occurs in their working condition to avoid resonance. In the last few decades, many researchers had carried out investigation on several parameters of the curved beam. The present research work proposes a generalized mathematical equation for predicting mode shapes of curved cantilever beams, which take into account the change in length and curvature of the beam. Modeling of curved beam subjected to cantilever boundary condition is done by using ANSYS software. Twelve cases of cantilever beams, each having different curvature and length, were created. The mode shapes of the curved beams were obtained using the normalization method for each mode shape. The effect of the variation of the curvature on the mode shapes and natural frequency was analyzed for the first six transverse modes. It is found that the frequency of vibration and amplitude of vibration increase as the radius of curvature of the beam increases. Curve fitting equations for these mode shapes were obtained using MATLAB software. The generalized equation obtained for the mode shapes of the curved cantilever beams generates the mode shapes which are in good agreement with those obtained from ANSYS.