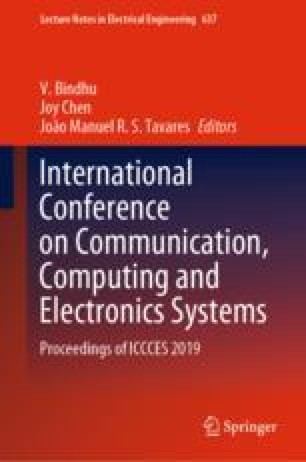 CIGS (C = Copper, I = Indium, G = Gallium, S = Selenium) or CIS is a thin-film photovoltaic which is used for converting light into electricity. It is produced by deposition on glass or on plastic body, and there is two electrodes act as back and front contact, whose function is to collect charges. It has a high absorption co-efficiency, and for that, it can easily absorb sunlight [1]. A I–III–VI alloying semiconductor compound Cu(In,Ga)Se better known by CIGS is a composition made by copper, indium, gallium, and selenium. It is one of the most promising ingredients for CIGS solar cells in the photovoltaic industry which is better known as thin-film technology. A zinc oxide: aluminum (ZnO:Al)/zinc oxide (ZnO)/cadmium sulfide (CdS)/Cu(In,Ga)Se (CIGS)/molybdenum (Mo)/substrate-based photovoltaic has been designed in this paper, and besides an analytical numerical simulation is also performed by WxAMPS. 18.7% power conversion efficiency has been found under 1.5 spectrum at the formation of ZnO:Al/zinc oxide/CdS/CIGS/molybdenum/substrate where the applied temperature is 300 K. In the apparatus, a quasi-electrical field conducted on the part of the back contact is persuaded through the absorber, Ec, Ev exacerbated proximate to the back contact, in this manner the energy gap remains constant throughout the depth. For this reason, the conversion power efficiency is higher in CIGS thin-film solar cell. Moreover, thermal stability has been inspected in thin-film CIGS solar cell. These results will influence the future experimental work in technological optimization of CIGS solar cell.