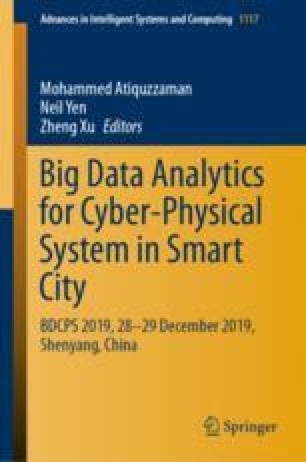 Exploration of TCM Culture Communication Based on the New Media

This research was supported by 2017 Research Project of Humanities and Social Sciences in Universities in Jiangxi province, “English Translation of TCM Stories from a Narrative Perspective and Research on Their External Communication” (project number: YY17271);