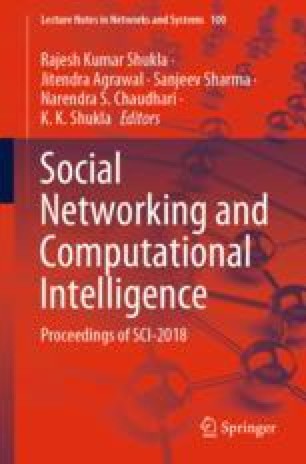 Facial recognition is also known as the face recognition it describes to predict and to establish individual identity by using face. Face recognition system is used to identify people in real time system. In image processing, hair, moustache, beards, sunglasses on face by scarf and other clothing accessories, etc are some reasons for occlusion. This is refers to as facade of the facial image. For past years, face recognition has been researched in the picture in controlled environment. Typically, partial occlusion is concerned with the identifying under uncontrolled condition. In this research paper, main aim to solve the challenges for recognition face occurs due to the presence of partial occlusion on the basis of classification made literature review and analysis are done. The image inpainting technique-based method such as exemplar-based inpainting technique, extraction of features, fast-weighted principal component analysis, etc., is used in face recognition. In this project express the restores occluded part of image or the removed occlusion of images using exemplar-based image inpainting technique, combination of fast-weighted principal component analysis (FW-PCA) and extraction of feature.