Innovations in Computer Science and Engineering 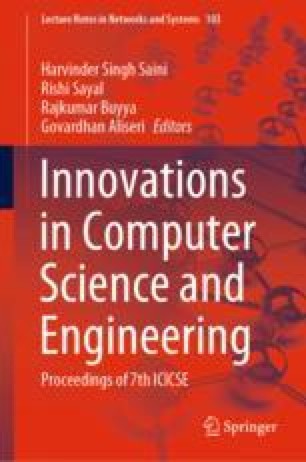 Innovations in Computer Science and Engineering pp 437-445 | Cite as

In distributed networks, a single process is selected as the coordinator for each task to be performed. This coordinator process acts as the leader and synchronizes all the processes to execute a particular task. Hence, the leader is first elected before initiating the execution of the task. Two standard algorithms used for leader election are bully and ring election algorithms. But both these algorithms have their respective pitfalls. This paper focuses on combining these two algorithms with the help of hypergraphs to overcome these drawbacks. Initially, the two algorithms are discussed in detail, and their drawbacks are discussed. Further, the concept of hypergraphs is discussed to understand how the two algorithms can be combined, thus introducing a more efficient leader election algorithm.