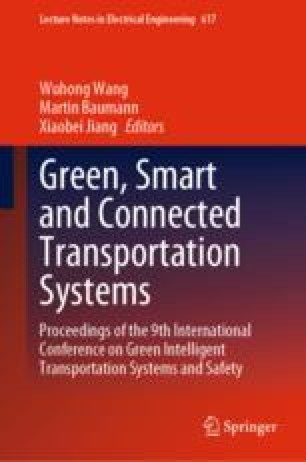 Metro train bogie system is located between the car body and the track, which is one of the key subsystems to ensure the safety of train operation. As a complex system, bogie system is composed of many components, once the failure happened, it would impact the normal operation of the whole train. In order to better predict the failure rate of bogie system, radial basis function (RBF) neural network is introduced to predict the failure rate of the whole system through the fault data of bogie components, and genetic algorithm is used to optimize the model. Experimental results showed that the proposed method can accurately predict the bogie failure rate, and can be used as a system-level reliability prediction method, providing a data basis for later system improvement and optimization.

The authors gratefully acknowledge the financial supports for this research from National Natural Science Foundation of China (61833002).