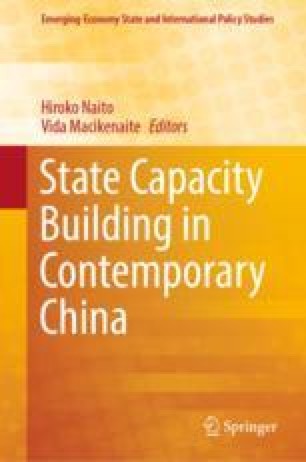 “We live in a world that tends to associate good outcomes with democracy and bad ones with dictatorships” (Clark et al. 2018). Authoritarian leaders have few incentives to provide public goods, since they need to reward the relatively small group of their supporters to stay in power (Bueno de Mesquita et al. 2003). However, contrary to this logic, good governance outcomes have proved to be a stabilizing factor in authoritarian rule, lending strong legitimacy to authoritarian regimes in different countries. In China’s case, regime performance is commonly regarded as the major source of legitimacy of its single-party regime. While the basic notion in political science is that the fundamental goal of any regime is to remain in power, some within China argue that the goal of the CCP is to serve the people. Indeed, this seems to have been the prerequisite for the party remaining in power (Dickson 2018), at least since the beginning of the economic reform, after the Cultural Revolution...