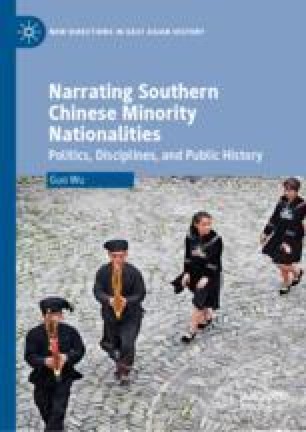 Primitive society was a main research field where Chinese Marxist historians and anthropologists intersected. The traditional Chinese historiography and the myth of Golden Age were debunked in the 1920s by the modern “scientific” historiography. The invention of a Chinese primitive society reflected Chinese Marxist historians’ aspiration to place China into the universal scheme of human evolution and to legitimize the Communist revolution, who later reconciled the sage king myths with the study of primitive society. Anthropologists began to research Chinese primitive society after 1949, drawing upon their empirical studies of some minority nationality communities. The studies, however, was tainted by a series of politicized assumptions such as the exaggeration of Communist egalitarianism and women’s high status in a matrilineal society. The use of non-Han minority groups to exemplify primitiveness, wittingly or unwittingly, reinforced Han urban knowledge elites’ cultural imagination of the “primitive” other.