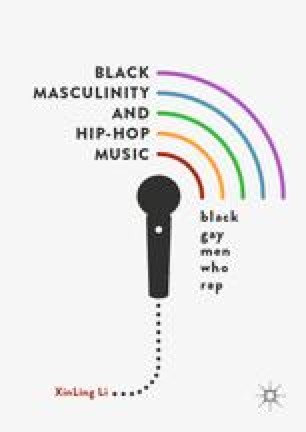 The book concludes with exploring the potential of gay rap music in redefining the black identity, generating political awareness, and empowering youths. It first suggests that gay rap can help the black community face its own denial of individuality and agency, and then proceeds to discuss how in gaining more audiences, gay rap can destabilise hegemonic discourses that co-opt cultural phenomena, as seen in the music industry, by giving niche markets to non-heterosexual artists. Lastly, it discusses the potential of gay rap as educational texts for youth empowerment, especially for young black gays and lesbians since it is able to provide the missing link between representation and selfhood in the pursuit of social acceptance and self-actualisation.

Black Gay gayGay Black Church homosexualityHomosexuality Straight Lead
These keywords were added by machine and not by the authors. This process is experimental and the keywords may be updated as the learning algorithm improves.
This is a preview of subscription content, log in to check access.