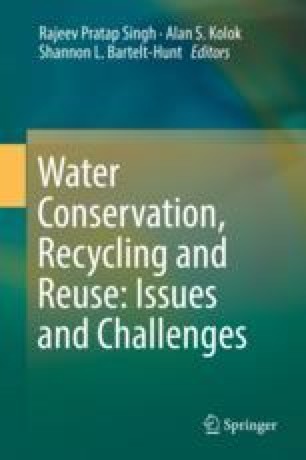 Climate change is one of the biggest challenges and likely to have significant impact on the hydrology. Due to the increase in urbanization, industrialization and climate change, availability and requirement scenario of freshwater have been changing. Water availability and water security are becoming more uncertain through changes in temperature and precipitation, shifts in the timing and intensity of the monsoon, increased frequency of extreme events such as droughts and floods and accelerated melting of the Himalayan glaciers resulting in changes in short- and long-term runoff, snow cover and melting. The Brahmaputra River basin is one of the most vulnerable areas in the world as it is subject to the combined effects of glacier melt, extreme monsoon rainfall and sea level rise. For years, the river has been serving as one of the most important freshwater resources for agriculture, irrigation, transportation and electricity and habitat for aquatic organisms in the north-eastern India. People residing along its banks are heavily dependent on the river for their livelihood, thus making them a highly vulnerable riverine community. As climate change is a major concern, we should reduce both greenhouse gas emissions and develop effective management strategy for freshwater resource. Climate change adds uncertainty in controlling core issues of water management due to lack of capacity to address climate change. Therefore to address this problem, we need resilient institutions. At the same time, we need political process, involvement of diverse array of actors and foreign policies of riparian countries for transboundary water management.