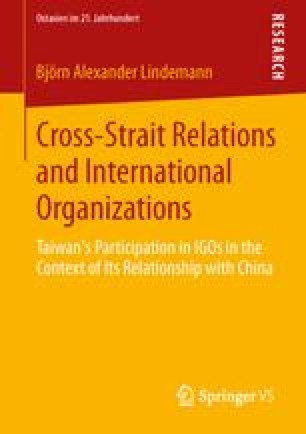 The WHO is the UN specialized agency for health and was formally established on April 7, 1948 (Lee 2009: 1-45; Burci and Vignes 2004: 15-19). Its ultimate goal is the “attainment by all peoples of the highest possible level of health” as stipulated in Article 1 of the WHO constitution. The broad definition of health as one of the fundamental human rights of all peoples and the principle of universality are key elements in the constitution of the WHO, which makes frequent reference to “all peoples”, stipulates that membership is open to “all states” and, in contrast to other UN organizations, allows membership based on a simple majority of votes in the WHA, instead of on a two-thirds majority. As of April 2012, the WHO had 193 member states and two associate members.

World Health Organization Severe Acute Respiratory Syndrome Severe Acute Respiratory Syndrome Outbreak International Health Regulation World Health Assembly
These keywords were added by machine and not by the authors. This process is experimental and the keywords may be updated as the learning algorithm improves.
Download to read the full chapter text