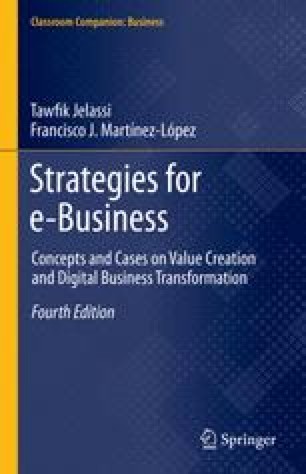 Italy, March 2016. Andrea Pontremoli looked proudly through his office windows at the new building now soaring over the headquarters of Dallara Automobili SpA in Varano de Melegari, a scenic village near Parma, Italy. It was almost 9 years to the day since he had left his position as CEO of IBM Italy and joined the adventure of one of the most peculiar race car manufacturers in the world. This had not been an entirely rational decision: He had simply not been able to resist the call of passion. His instincts had warned him that it would not be an easy ride. Change was already in progress at Dallara and more was on its way, sooner rather than later. It would be his job, with the help and support of Gian Paolo Dallara, the company’s legendary founder and president, to steer this ship in the right direction and get it ready for more turbulent times to come. During his stay in office, he had already orchestrated a profound transformation of the company, but he was starting to wonder if Dallara Automobili was ready for the next batch of changes. In effect, Andrea and Gian Paolo had decided to invest most of the company’s earnings into a new R&D center that would enable Dallara to compete with the best in carbon fiber technology and its applications.

Giovanni Ravano, Maurizio Seletti, and Fabio Tremolada (IMD EMBA2016) prepared this case under the supervision of Benoît Leleux, S. Schmidheiny Professor of Entrepreneurship and Finance, and Tawfik Jelassi, Professor of Strategy and Technology Management, as a basis for class discussion rather than to illustrate either effective or ineffective handling of a business situation. Copyright © 2016 by IMD—International Institute for Management Development, Lausanne, Switzerland (► www.imd.org). No part of this publication may be reproduced, stored in a retrieval system, or transmitted in any form or by any means without the prior written permission of IMD.