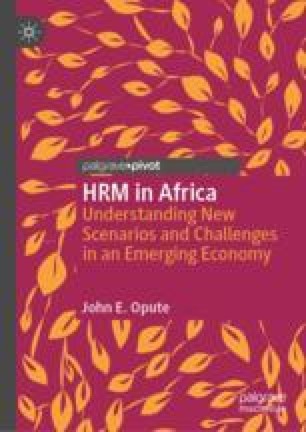 This does not seem to be a common organisational norm in many African countries because it requires management time, effort and commitment. Culture is very critical here. Some cultures frown at too much futuristic planning on the assertion that the confronts of today is enough to worry about. Also, any intention that suggests an individual is being ‘groomed’ to take over from another could attract unnecessary rivalry so the succession plan must be kept closely to the heart of the HR function. The other trap that many organisations fall into is the belief that succession planning is for ‘old organisations’ and not for newly established organisations. However, it is of necessity that every organisation initiates succession planning as part of a business strategy. Some organisations devote a significant effort in team building activities as well as staff secondment activities across other divisions (and subsidiaries of the organisations) for senior members of staff as a means of preparing them for ‘succession planning’ where a prescribed approach becomes hardly manageable or sensitive.