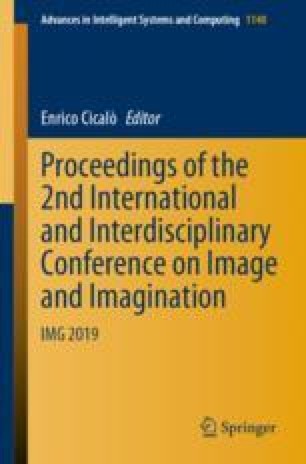 International and Interdisciplinary Conference on Image and Imagination

IMG 2019: Proceedings of the 2nd International and Interdisciplinary Conference on Image and Imagination pp 715-725 | Cite as

The paper examines the forms of graphic expression related to the representation put in place by the ephemeral machines of the Baroque period. It investigates through images and narrations the atmosphere generated by equipment set up, designed and staged for civil and religious occasions, destined to last the timeframe of the event. The artificial and illusory pomposity of these works of ancient origins finds its maximum expression and symbolic value between the seventeenth and eighteenth centuries, when they spread to celebrate recurrences or important events. The stage machines, built with perishable materials such as wood, metal and papier-mache’ were often designed by famous architects and represented a means to transform the architectural and urban context into an engaging collective stage to which the people witnessed. The temporality does not diminish the value of these works designed to communicate sacred and profane values, to generate amazement and wonder, designed to be transformed with ingenious mechanisms triggered during the show. The testimonies of such events are often documented by images and narratives, reports to the ceremonies that describe the theatrical event and the ephemeral machines made for the show, depicted in preparatory drawings, engravings and paintings that describe the episodes. The sources show names of artistic personalities such as Bernini, Pietro da Cortona, Girolamo and Carlo Rainaldi, Domenico Fontana, Andrea Pozzo indicated among the designers of important installations that took the pretext to experiment with forms and scenic perceptions of urban space, some translated into final works. In summary, from the extensive research conducted on the subject, some prototypes reconstructed with digital models were analyzed and selected in order to simulate the appearance of the machine and the theatricality staged by the ephemeral representation.

The research was carried out with the collaboration of the architects Sabrina Timei and Giusy Defilippis.

Cite this paper as:
Palestini C. (2020) Ephemeral Graphics_ Illusionism and Representation in Baroque Machines. In: Cicalò E. (eds) Proceedings of the 2nd International and Interdisciplinary Conference on Image and Imagination. IMG 2019. Advances in Intelligent Systems and Computing, vol 1140. Springer, Cham