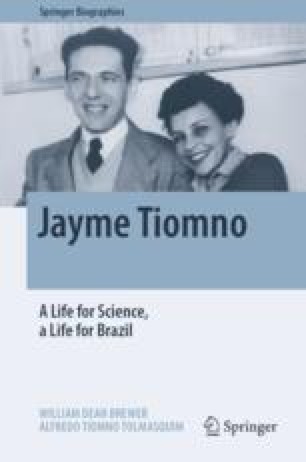 The colonization of Brazil, like that in many other places, began at its coasts, starting in the east and continuing north and south along more than 7,300 km of coastline. After the end of the Empire in 1889, the new republican government had plans to move the capital from Rio de Janeiro, on the southern coast, to a location in the interior of the country. This would encourage a movement of population to the central parts of the country, which were very sparsely inhabited, and would represent a further break with the royalist tradition that was omnipresent in Rio de Janeiro.