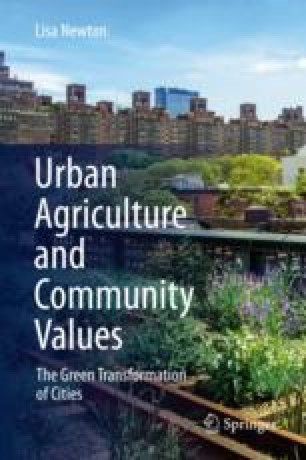 Cuba was most definitely an underdeveloped country when the transformation began. In 1959, when Fidel Castro, the revolutionary leader who had overthrown the Batista regime, assumed power in Cuba, fewer than 10% of rural dwellings had electricity, fewer than 3% had indoor plumbing, 40% of the people were illiterate, and there were three hospitals in the entire country. They had a lot of work to do. Castro turned the country away from the capitalist system espoused by its powerful neighbor, the United States, expropriating most US-owned property and triggering a massive U.S. blockade, cutting off all trade to Cuba except food and medicines. After the botched invasion of Cuba at the Bay of Pigs, led by ex-Cubans and backed by the United States, Castro joined Cuba’s economy to COMECON, the Soviet bloc’s economic union. In that alliance Cuba prospered: it devoted most of its agricultural acreage to sugar cane, which it exported to the Soviet bloc at somewhat more than market price, importing in exchange most of the food the Cubans ate; by 1986 Cuba imported 54% of the calories and 61% of the protein that the people consumed, and all the oil for its sugar-based industrial agriculture—for the tractors, the trucks to take the cane to the ports, and as the base feedstock for all its fertilizers, herbicides, and pesticides.