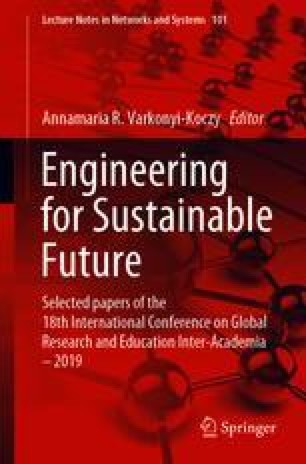 About the Size of Photon (Again)

Single photons are essential for development of modern technologies and there are still many fundamental features investigated now, related to the measurement of photons. Photons are often referred to as particles, but they are light quanta and depending on the situation, sometimes the particle aspect is useful and sometimes the wave aspect is. As a photon gets closer to measured object, the chance of it interacting becomes greater.

The first step of our research was to generate a stable photon beam. This photon beam was used as a measuring tool for measuring photon transmission through micro-gaps and micro-bores versus their dimension. Photon’ cross section varies depending on what it is interacting with, also depends upon the size of the object.

Then, the experiments on the heterodyning the light beams were carried out. For the intensity of photon beam so low that the distance between photons exceeds wavelength, such photons should not overlap, but in fact beatings were recorded. This test allows to assume that actual length of photon is much larger than wavelength.

The above considerations refer to 2D space, but real objects are 3D and usually of very compound character. All experiments on photons are of great value. Usually they are of very specialized character, but nevertheless, they always bring us closer to the general theory of interaction between photon and object.

Cite this paper as:
Jablonski R. (2020) About the Size of Photon (Again). In: Várkonyi-Kóczy A. (eds) Engineering for Sustainable Future. INTER-ACADEMIA 2019. Lecture Notes in Networks and Systems, vol 101. Springer, Cham