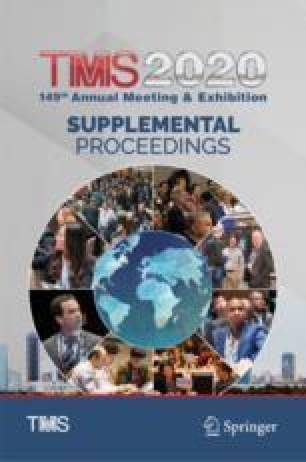 Grey cast iron is one of the easiest metals to cast in a foundry, and of ferrous metals, it has the lowest pouring temperature, high fluidity, and very low shrinkage during the transformation from the liquid to solid phase. One of the disadvantages of this grade of cast iron is the presence of the different types of defects produced in green sand casting. Cast defects are, at a higher proportion, caused by evolution of gases. Pinholes and blowholes are major casting defects caused by gases. This experimental work has focused on reducing gas defects on casting component, stator housing, at a production scale using the green sand casting process. The casting component produced was strongly affected by gas defects. A series of simulations were performed using the casting simulation program MAGMASOFT® in order to investigate the solidification characteristics as well as the porosity formation in the casting component.

The author would like to thank Linnaeus University, Faculty of Technology, Department of Mechanical Engineering, Växjö, Sweden.