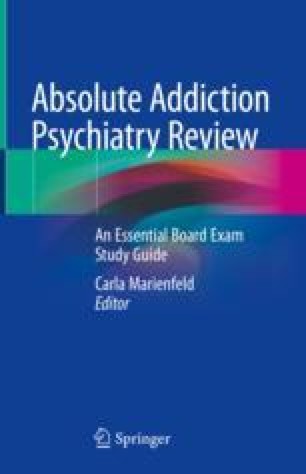 Knowledge of the cultures and communities of patients helps mental health and addiction treatment practitioners provide optimal care. Part of understanding and treating LGBTQIA people (lesbian, gay, bisexual, transgender, queer or questioning, intersex, asexual or LGBT for short) effectively is recognizing the higher rates of substance use in this group. Substance use among LGBT people may be a way to avoid symptoms or ameliorate psychiatric conditions such as generalized anxiety disorder, major depressive disorder, eating disorders, and other disorders that occur in the context of widespread stigmatization. Not only are LGBT adults more likely to use illicit substances, but also they use those substances more frequently than their heteronormative counterparts. Many well-meaning and otherwise supportive healthcare providers feel uncomfortable when meeting an LGBT patient for the first time due to a general lack of knowledge about the community and the terminology used to discuss and describe its members. Common mistakes, such as incorrect language usage or neglecting to ask about sexual orientation and gender at all, may inadvertently alienate patients and compromise their care. A current of warmth, curiosity, and acceptance flowing through the encounter will help avoid these pitfalls. Taking a sexual history as it relates to addiction is often overlooked when establishing care with an LGBT patient. Taking a sexual history in a respectful manner is of the utmost importance.