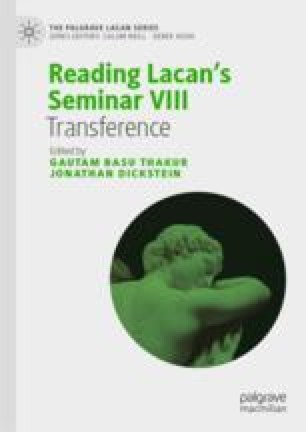 In this group of sessions, Lacan discusses three plays by Paul Claudel (1868–1955) collectively known as the Coûfontaine trilogy, written between 1911 and 1920. It was not uncharacteristic of Lacan to discuss theater in his seminar—he had discussed Hamlet in Seminar VI and Antigone in Seminar VII. But there are two important differences in this case: here he is dealing with three contemporary works, and while Claudel may have been well known to Lacan’s audience at the time, he is certainly less well known to us now, compared to Sophocles and Shakespeare. The relative obscurity of these plays and their author is an issue when trying to understand and assess Lacan’s commentary on them: and it is even possible to wonder how well known the trilogy was to the seminar participants, given the amount of time Lacan spends on plot summaries.