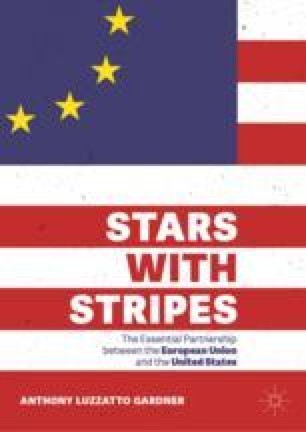 For sixty years prior to the Trump administration, US foreign policy pursued a bipartisan goal of promoting European integration because it has benefited European and American economic and political interests. Similarly, during this period the US actively promoted (together with its allies) the multilateral rules-based order that it helped build after World War II out of enlightened self-interest. Undermining the EU and multilateralism, as the Trump administration has sought to do, makes no sense. America First has too often meant America Alone. The US cannot address some of the most pressing regional and global challenges by acting alone. It needs its European allies, not only the member states but also the EU institutions that provide a unique range of value-added capabilities. Understanding these capabilities, the reason for this book, will be crucial to repairing the damage in transatlantic relations.