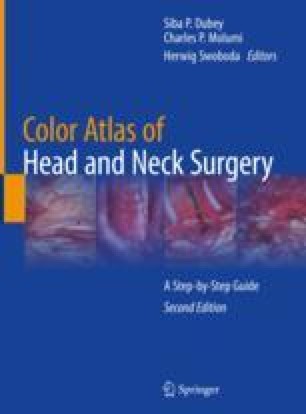 Lymph nodes from the suboccipital and posterior triangle are removed during posterolateral neck dissection; it is necessary for primary carcinoma or melanoma of the posterior scalp. Central compartment neck dissection is indicated for metastatic thyroid carcinoma.

The 10th, 11th, and 12th cranial nerve must be protected and the chylous leak be avoided during different types of neck dissection.