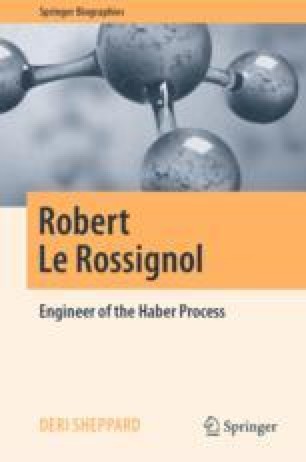 Great Britain’s declaration of war on the evening of Tuesday 04 August 1914 came as a complete surprise to Germany. Throughout July, His Majesty’s Government and its Foreign Minister Sir Edward Grey, attempted to mediate the quarrelsome parties, in turn trying to remain aloof from the dispute. To many this appeared as British ‘dithering’. It was only as the war began that the British position suddenly solidified into support for Belgium, predicated upon the arcane, ‘Treaty of London’, and the fact that a German army just across the channel was far too uncomfortable to countenance. The general feeling at the time was that, had Britain come out clearly on the side of Belgium and France earlier in July, Germany would have instructed Austria-Hungary to settle her differences with Serbia and war could have been avoided. With no such indication, Germany believed Britain would stay out of the war, limiting herself to diplomatic protests. Germany and Austria-Hungary subsequently proceeded under the belief that war would be fought solely against France and Russia. The official report2 by Sir Edward Goschen, British Ambassador to Berlin, regarding the breaking of diplomatic relations with Germany on 04 August 1914 describes in vivid detail the ‘betrayal’ Germany felt at Great Britain’s position.