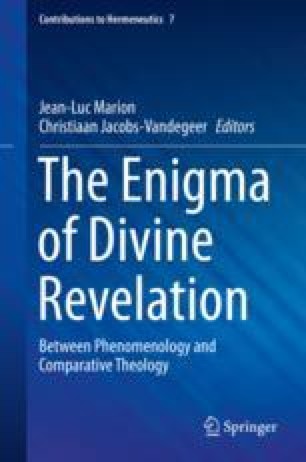 Ta’wīl in the Qur’an and the Islamic Exegetical Tradition: the Past and the Future of the Qur’an

The Qur’an addresses the issue of its own interpretation, and in doing so, both expands and limits the exegetical possibilities open to Muslim commentators. Many Qur’anic verses are irreducibly multivalent, and the Qur’an repeatedly describes itself as speaking in metaphor and symbol, suggesting the necessity of human interpretive effort in arriving at its meaning; at the same time, it sternly cautions against the human misreading of its “signs” or verses. Despite this warning, the openness of Qur’anic language and imagery invites different interpretive approaches and has led, since earliest Islamic times, to the development of a vibrant tradition of Islamic exegesis (tafsir), which includes theological, legal, philosophical, and mystical commentaries. Taken collectively, these works significantly expand the range of potential meanings of the Qur’anic verses. However, many influential works of Islamic exegesis aim to provide a limited set (or even a single) legitimate interpretation of the individual Qur’anic verses, in an effort to discourage the continued exploration of the text’s meaning for later readers. In this essay, I explore this paradoxical situation, and argue that the Qur’an itself suggests that its own meaning may continue to develop or be revealed over time.

Cite this chapter as:
Dakake M.M. (2020) Ta’wīl in the Qur’an and the Islamic Exegetical Tradition: the Past and the Future of the Qur’an. In: Marion JL., Jacobs-Vandegeer C. (eds) The Enigma of Divine Revelation. Contributions to Hermeneutics, vol 7. Springer, Cham