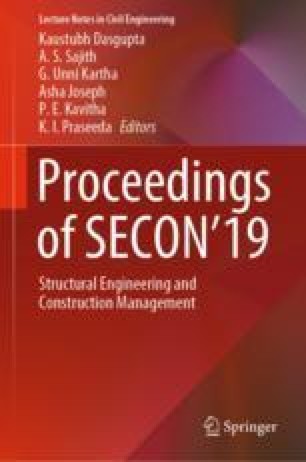 The RGHLS is a type of diagrid structure that has been developed in recent years. It consist of two columns. The major columns are designed as inclined members in major direction from bottom to top of RGHLS. They sustain the major percentage of vertical loads. The secondary columns have to be segmented in a helical direction in order to form the hyperboloid latticed shells. Secondary columns sustain much less vertical load than major columns. They are more commonly used in purpose-driven structures, such as water towers (to support a large mass), cooling towers, and aesthetic features. The objective of this study is to compare the result of the Model analysis by changing the shape of major and secondary column and also the performance of the structure when the position of the central axis of the structure is varied with respect to its height. The software used for this study is ANSYS. Height on the either side of the horizontal axis is varied and optimum height that exhibit best result is determined.