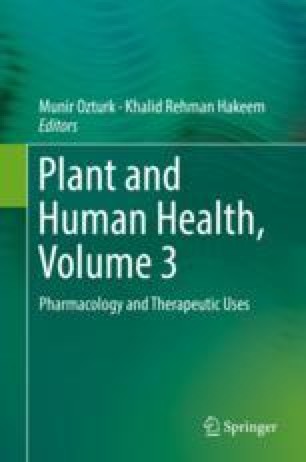 Essential oil of fennel is widely studied as it has much pharmacological importance. Anethole is one among the active component of fennel’s essential oil which possesses antimetastatic, anticancer, antithrombotic, anti-inflammatory, antifungal and hyperglycaemic activity. In this chapter, we aim to provide literature on morphology, nutritional content, phytochemistry and pharmacology applications of fennel. Foeniculum vulgare is a potential therapeutic agent providing the scope of further evaluation of various compounds for drug development and clinical uses.