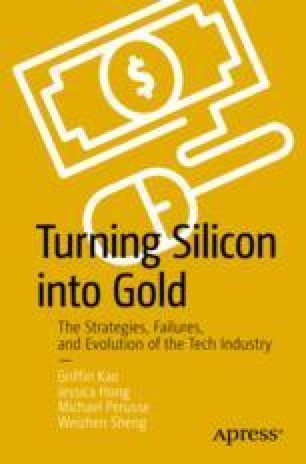 Amazon introduced eight new Echo devices in 2019, including Echo Buds (wireless earbuds), Echo Frames (smart glasses), and the Echo Loop (a smart ring). All variations of Echo offer hands-free access to Alexa, Amazon’s virtual assistant who can assist users with anything from playing music to controlling your smart home to buying other products from Amazon. In the same year, Amazon also launched the "Voice Interoperability Initiative" to integrate numerous virtual assistants in one single device and provide consumers easy access to their multitude of assistants (though notably missing some of its top competitors, such as Google’s Assistant, Apple’s Siri, and Samsung’s Bixby). Many other tech giants, including Google, Apple, Samsung, and more, are also frequently making the headlines with new assistant technologies.