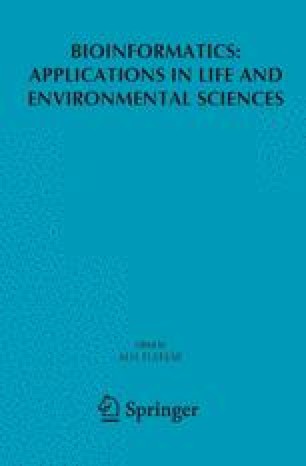 Bioinformatics: Applications in Life and Environmental Sciences pp 200-206 | Cite as

Nanotechnology — In Relation to Bioinformatics

The first use of word “Nanotechnology” has been attributed to Norio Taniguchi in a paper published in 1974. Eric Drexler, in 1986, published book “Engines of Creation” in which he described his ideas of molecular nanotechnology used to build miniature machines and devices from the bottom up using self-assembly. Many scientists from mainstream disciplines—biology, chemistry or physics—will argue of course that they are and have been ‘doing’ nanotechnology for years and that it is nothing new. Indeed chemists play with atoms and molecules which are sub-nano and molecular biology deals with the understanding and application of biological nano-scale components. Nature has used nanotechnology and, in fact, it has taken millions of years to develop this by a process of evolution and natural selection. Nanotechnology is an emerging research field which promises to have a wide range of interesting applications. Nanotechnology, encompasses all technology that aims to create nanometre-scaled structures or is able to address or manipulate matter at the nanometre level.

Miniature Machine
These keywords were added by machine and not by the authors. This process is experimental and the keywords may be updated as the learning algorithm improves.
Download to read the full chapter text