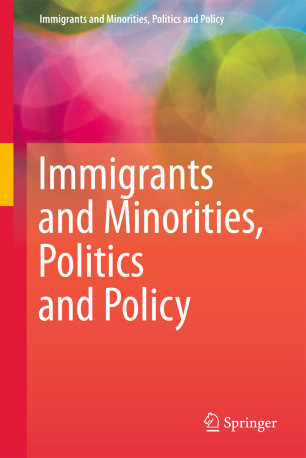 Over the last fifty years, immigrant and minority population growth has transformed much of the developed world, particularly the United States, Canada, and Europe. Understanding the political and policy consequences of this demographic change is essential to scholars and practitioners alike. On topics ranging from elections to public policy to representation, immigrants and minorities are – or should be – increasingly important parts of the discussion. In the electoral arena, we need to better understand the implications of demographic change for parties, public opinion, and outcomes. In the policy realm, it is increasingly necessary to consider the implications of laws, rules, and practices for immigrant and minority groups. The United States population is now one-third minority, for instance, and rapidly expanding Latino communities point to a future with no majority racial-ethnic group. What are the implications of such change for politics and policy? This new series is designed to address these topics, and well as related subjects such as the integration of immigrant and minority groups, internal migration, the implications of migration for sending nations, and the forces that structure migration. If you would like to propose a book or edited volume, please contact either the series or press editor.