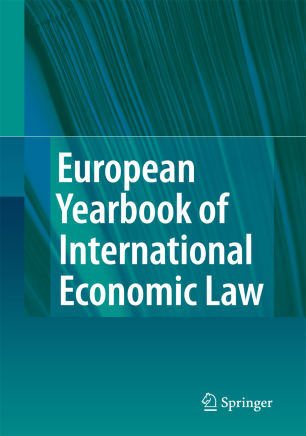 EYIEL publishes articles following a substantive review by the editors and external experts as appropriate.

The editors have published extensively in the field of IEL and European Law alike. They are supported by an international Advisory Board consisting of established scholars of the highest reputation.