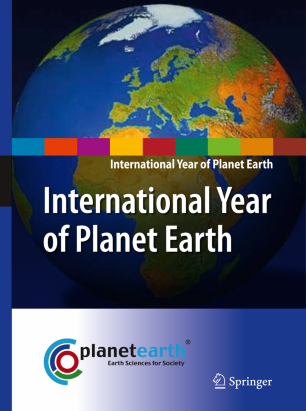 The International Year of Planet Earth (IYPE) was jointly initiated by the International Union of Geological Sciences (IUGS) and the Earth Science Division of the United Nations Educational, Scientific and Cultural Organization (UNESCO). The IYPE-Springer book series contains the latest thinking on the main scientific themes by a large number of Earth Science professionals from around the world. The books are written at the advanced level demanded by a readership consisting of Earth Science professionals and students. The series is a legacy of the Science Programme and covers global themes that embrace a broad range of problems of widespread national and international concern, including: Human health - Climate - Groundwater  - Oceans - Soils - Deep Earth – Megacities - Geohazards - Earth and Life - Resources issues. Additional book proposals relevant to these themes will be considered outside of the Series. An initial author/editor questionnaire and instructions for authors can be obtained from the Publisher, Dr. Robert K. Doe (robert.doe@springer.com).