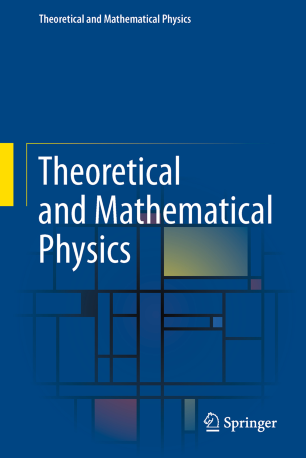 This series, founded in 1975 and formerly entitled (until 2005) Texts and Monographs in Physics (TMP), publishes high-level monographs in theoretical and mathematical physics. The change of title to Theoretical and Mathematical Physics (TMP) signals that the series is a suitable publication platform for both the mathematical and the theoretical physicist. The wider scope of the series is reflected by the composition of the editorial board, comprising both physicists and mathematicians.

The books, written in a didactic style and containing a certain amount of elementary background material, bridge the gap between advanced textbooks and research monographs. They can thus serve as a basis for advanced studies, not only for lectures and seminars at graduate level, but also for scientists entering a field of research.