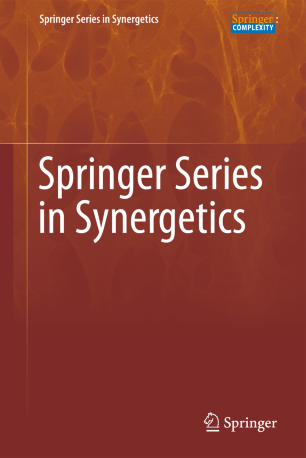 The Springer Series in Synergetics was founded by Herman Haken in 1977. Since then, the series has evolved into a substantial reference library for the quantitative, theoretical and methodological foundations of the science of complex systems.

Through many enduring classic texts, such as Haken's Synergetics and Information and Self-Organization, Gardiner's Handbook of Stochastic Methods, Risken's The Fokker Planck-Equation or Haake's Quantum Signatures of Chaos, the series has made, and continues to make, important contributions to shaping the foundations of the field.

The series publishes monographs and graduate-level textbooks of broad and general interest, with a pronounced emphasis on the physico-mathematical approach.