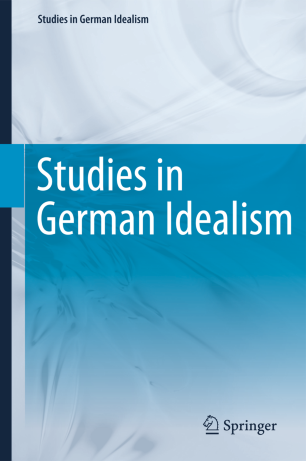 The series Studies in German Idealism aims to publish studies of an historical-systematic nature on German Idealism, that is, the period of Kant, Fichte, Schelling, Hegel and the Neo-Kantians. A new element of the series is that it takes the period of Idealism to include the Neo-Kantians. The series anticipates the growing interest in the 'Golden Age' in the history of German philosophy among scholars and students. The series will serve as a complement to Springer's strong list in philosophy, as it complements the Archives internationales d'histoire des idées and thePhaenomenologica series.