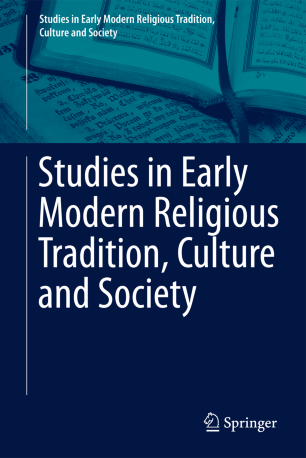 Studies in Early Modern Religious Tradition, Culture and Society aims to publish monographs, collective volumes and critical editions of texts on the subject of the Christian, Jewish and Islamic tradition, culture and society and the relations between them in the early modern period. The series adopts an interdisciplinary approach and places special emphasis on the sum total of all the religious, cultural, political, social and intellectual changes that took place in the period between the Council of Florence and early Enlightenment. It encourages studies that combine two or more fields of research in their enquiry into a particular issue, e.g., religion and philosophy in the 15th century, women's history and religious reforms in the 16th century, the impact of scientific and geographical discoveries on religion or religion and literature throughout the period. Works on the reception of thinkers of the three religions, and on the history of scholarship also fall largely within the scope of the Series. This Series also aims to encourage new ways of studying the three major religions of the early modern period.