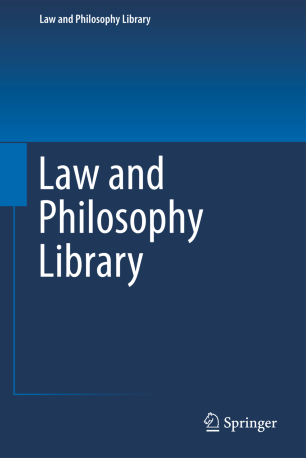 The Law and Philosophy Library, which has been in existence since 1985, aims to publish cutting edge works in the philosophy of law, and has a special history of publishing books that focus on legal reasoning and argumentation, including those that may involve somewhat formal methodologies. The series has published numerous important books on law and logic, law and artificial intelligence, law and language, and law and rhetoric. While continuing to stress these areas, the series has more recently expanded to include books on the intersection between law and the Continental philosophical tradition, consistent with the traditional openness of the series to books in the Continental jurisprudential tradition. The series is proud of the geographic diversity of its authors, and many have come from Latin America, Spain, Italy, the Netherlands, Germany, and Eastern Europe, as well, more obviously for an English-language series, from the United Kingdom, the United States, Australia and Canada.