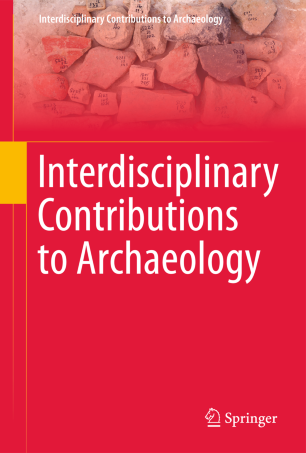 Archaeology stands alone among the sciences in its attempt to enlighten us about the entire chronological record of humankind, and to expand that to the study humans within and the evolution of world ecosystems. Because of this unique interest in the total human past, archaeologists must ensure that their findings are integrated into broader spheres of scientific knowledge.

Recent cross-disciplinary archaeological research has had important general scientific ramifications. Although work in such areas as the emergence of agriculture, paleoecology, and human origins has long been of interest to archaeologists, much research is now being conducted in an atmosphere of greater cooperation with and more direct input from colleagues in related fields. The results of this work have been more widely disseminated and more readily accepted and utilized by non-archaeologists.