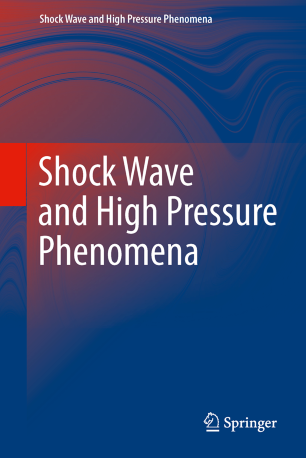 The Springer book series on Shock Wave and High Pressure Phenomena comprises monographs and multi-author volumes containing either original material or reviews of subjects within the field. All states of matter are covered. Methods and results of theoretical and experimental research and numerical simulations are included, as are applications of these results. The books are intended for graduate-level students, research scientists, mathematicians, and engineers. Subjects of interest include properties of materials at both the continuum and microscopic levels, physics of high rate deformation and flow, chemically reacting flows and detonations, wave propagation and impact phenomena.

The following list of subject areas further delineates the purview of the series. In all cases entries in the list are to be interpreted as applying to nonlinear wave propagation and high pressure phenomena. Development of experimental

methods is not identified specifically, being regarded as a normal part of research in all areas of interest.

Physics of Deformation and Flow