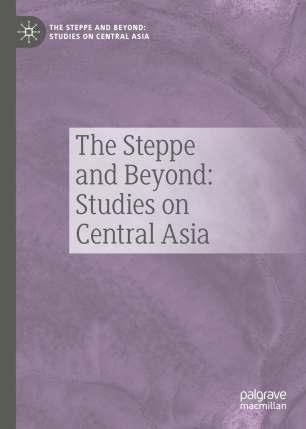 The Steppe and Beyond: Studies on Central Asia

Surrounded between Europe and Asia, Central Asia has been neglected by many experts for a very long time. Many reasons may explain this situation, such as the language barrier and the fact that the region remained inaccessible for the most part of the 20th Century. However, this situation is clearly about to change in light of the growing interest of the academic interest for this region and the purpose of this series is to enhance the understanding of this region which is has always been at the crossroad of various civilizations. From a multidisciplinary perspective, this series examines the history of the region, its past struggles with colonialism and communism as well as the political and sociological challenges Central Asian countries are currently facing with the emergence of the new Silk Road and the strategic power shift in the region. It also proposes to render accessible to English-speaking readers the important oral literary tradition of Central Asia, which is one of the largest in the world.