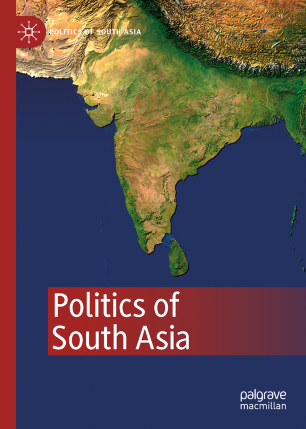 This book series focuses on the contemporary politics of South Asia. To that end it covers a range of subjects including but not limited to electoral politics, party systems, political economy, social movements, ethnic and religious conflicts, foreign policy, inter-state dynamics and migration. Publications in the series are theoretically grounded with intellectual rigor, combining propositions from the fields of political science and international relations, with sound regional and area knowledge.

The series publishes full-length monographs, edited volumes, as well as shorter Palgrave Pivots, that are cutting edge, as well as accessible.