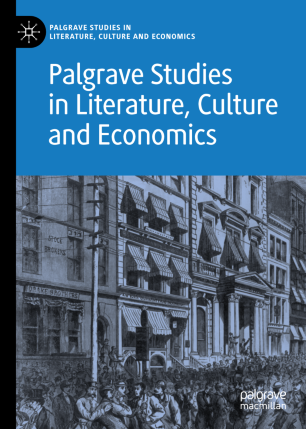 This series showcases some of the most intellectually adventurous work being done in the broad field of the economic humanities, putting it in dialogue with developments in heterodox economic theory, economic sociology, critical finance studies and the history of capitalism. It starts from the conviction that literary and cultural studies can provide vital theoretical insights into economics. The series will include historical studies as well as contemporary ones, as a much-needed counterweight to the tendency within economics to concentrate solely on the present and to ignore potential lessons from history. The series also recognizes that the poetics of economics and finance is an increasingly central concern across a wide range of fields of literary study, from Shakespeare to Dickens to the financial thriller. In doing so it builds on the scholarship that has been identified as the ‘new economic criticism’, but moves beyond it by bringing a more politically and historically sharpened focus to that earlier work.